DEPORT ALEC from ARIZONA: PROTEST AND DEMAND FOR ACCOUNTABILITY 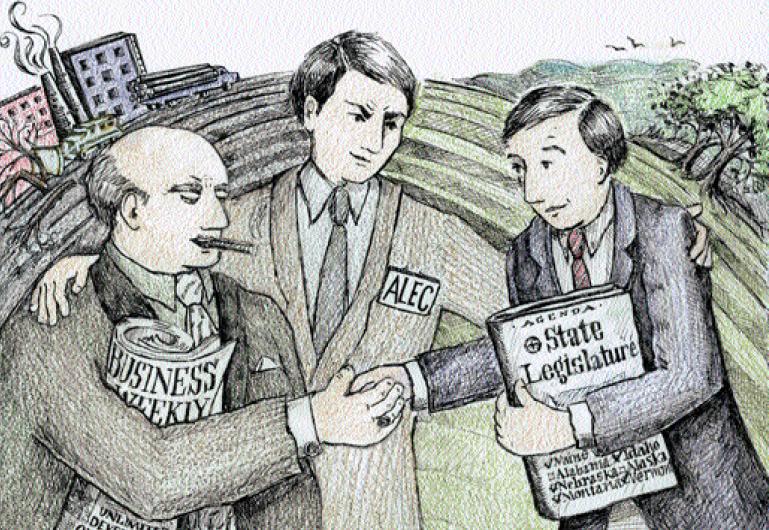 The different discriminatory laws that have hit Arizona do not appear in a vacuum. The anti-gay bill, SB1070, the Coyote Law, Prop 300 all have their authorship within the bowels of the American Legislative Exchange Council. Business leaders that continue to be members will be boycotted.

Today they will meet at Donovan’s Restaurant to recruit more Arizona legislators into their ranks. ALEC’s diabolical legislative proposals have made Arizona the Alabama of the South. They have used the state as the poster CHILD to promote hatred and discrimination nationwide. The members of the Barrio Defense Committee’s that have suffered first hand the consequences of ALEC’s legislative proposal will congregate with placards, posters, and banners letting ALEC know that we intend to deport them from Arizona. We are also asking the business community to divest from ALEC and renounce their membership. 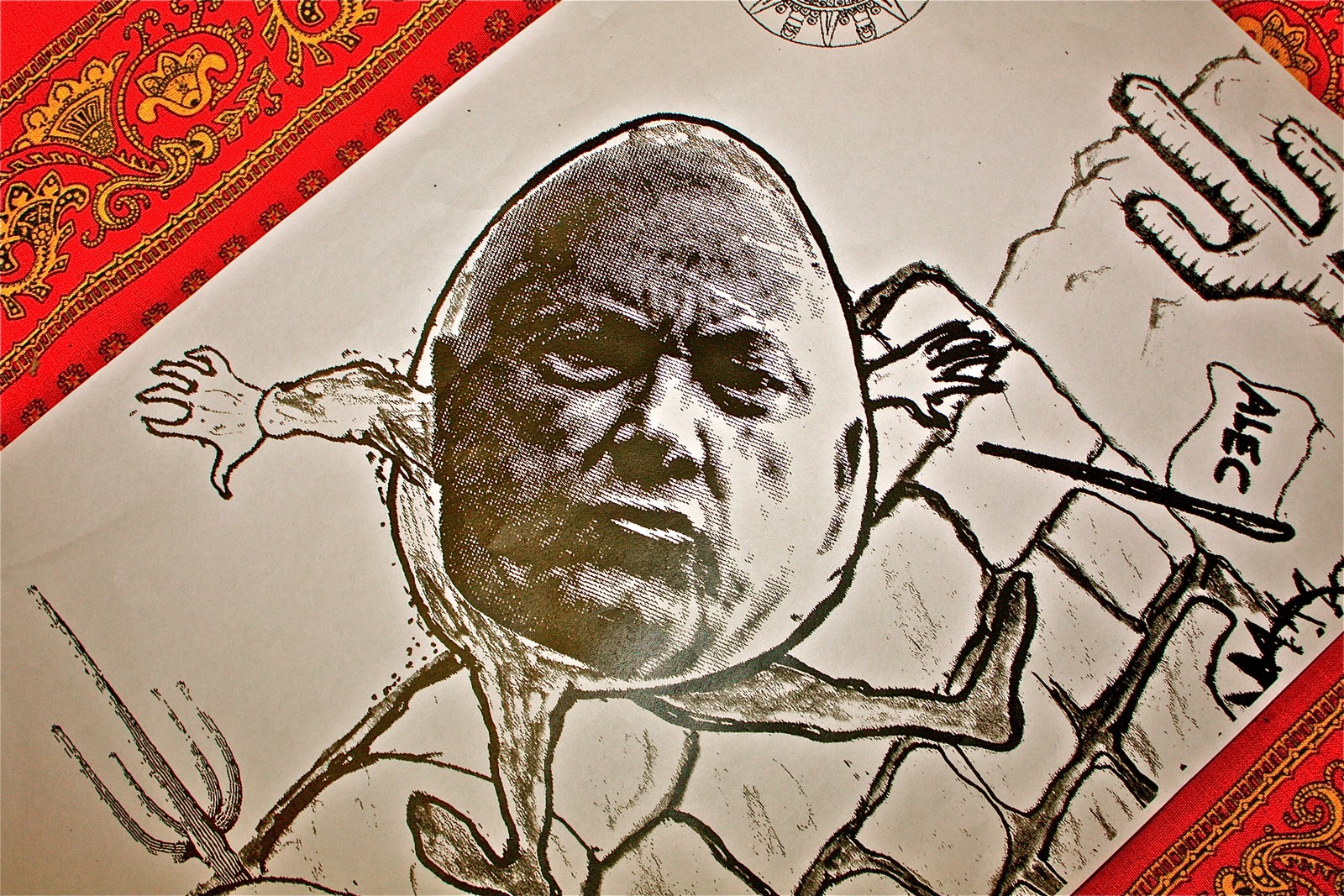 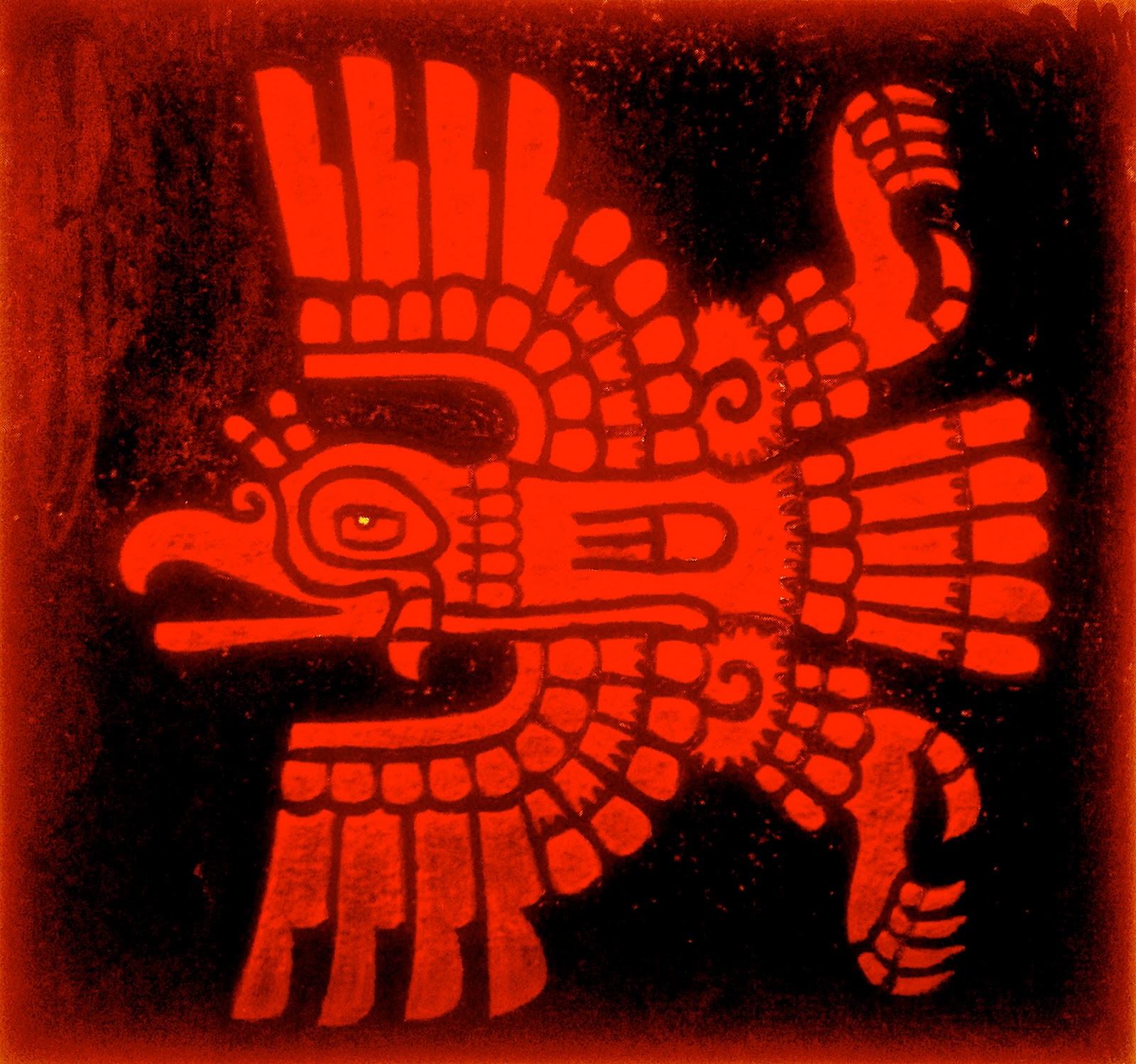 “AZ SB1070 WAS NEVER ABOUT IMMIGRATION”

“Prior to release of ALEC documents by the Center for Media & Democracy, NPR conducted an undercover investigation of Pearce and Coughlin's role in making deals with CCA lobbyists to enlist ALEC in drafting of SB1070.  This investigation was released in a 2-part series October 2010 -- less than a week before the Nov. 2 gubernatorial election.  Coughlin effectively blocked media reports so most voters never had access to this information until now.  The outcome went as planned: Jan Brewer became our governor.  SB1070 was never about immigration.  It was formulated for the express purpose of creating "demand" for private prisons through the rounding up of detainees for profit.  It required elaborate storytelling about headless bodies in the desert and assorted scare tactics that have separated neighbor from neighbor -- needlessly and heartlessly -- for political gain.  What are we protecting ourselves from through enabling these immoral practices that have divided our state and our people?”

The Right to Work with Dignity 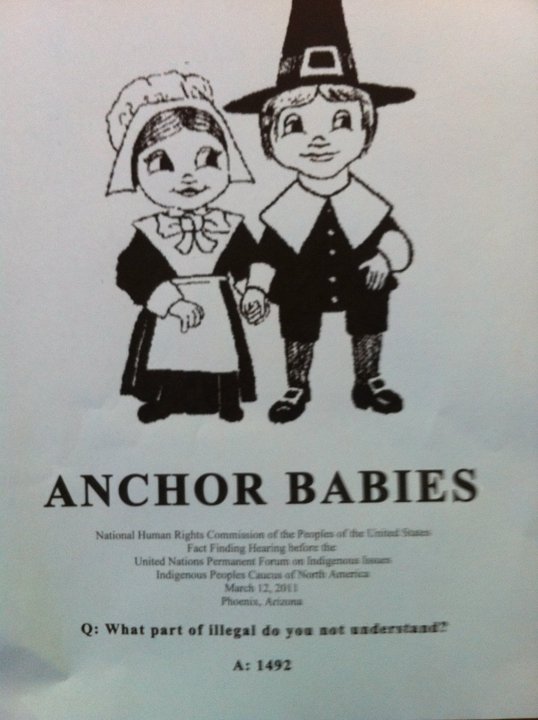